Cody Askins Training
Skip to main content
START NOW
At 28 years old, Cody Askins currently owns and operates four insurance based companies grossing over 5 Million in sales. Growing up in the insurance industry, he knew this was exactly what he wanted to be a part of and one day he decided to turn his passion into a career. At 20 years old, while playing basketball and going to school full-time, Cody set a goal to make $100,000 in his first year. While working to accomplish his goal, Cody developed a system to set more appointments and get the most out of leads.

After exceeding his goal in less than 8 months, Cody realized other agents could use his system and made it his mission to help others do the same. In 2015, Secure Agent Mentor was created through a YouTube channel providing free training to agents, eventually taking off and developing into an entire platform for insurance agents to benefit from. The mission behind Secure Agent Mentor is to help agents develop their skills and learn the mindset necessary to achieve any goal they have set for themselves. 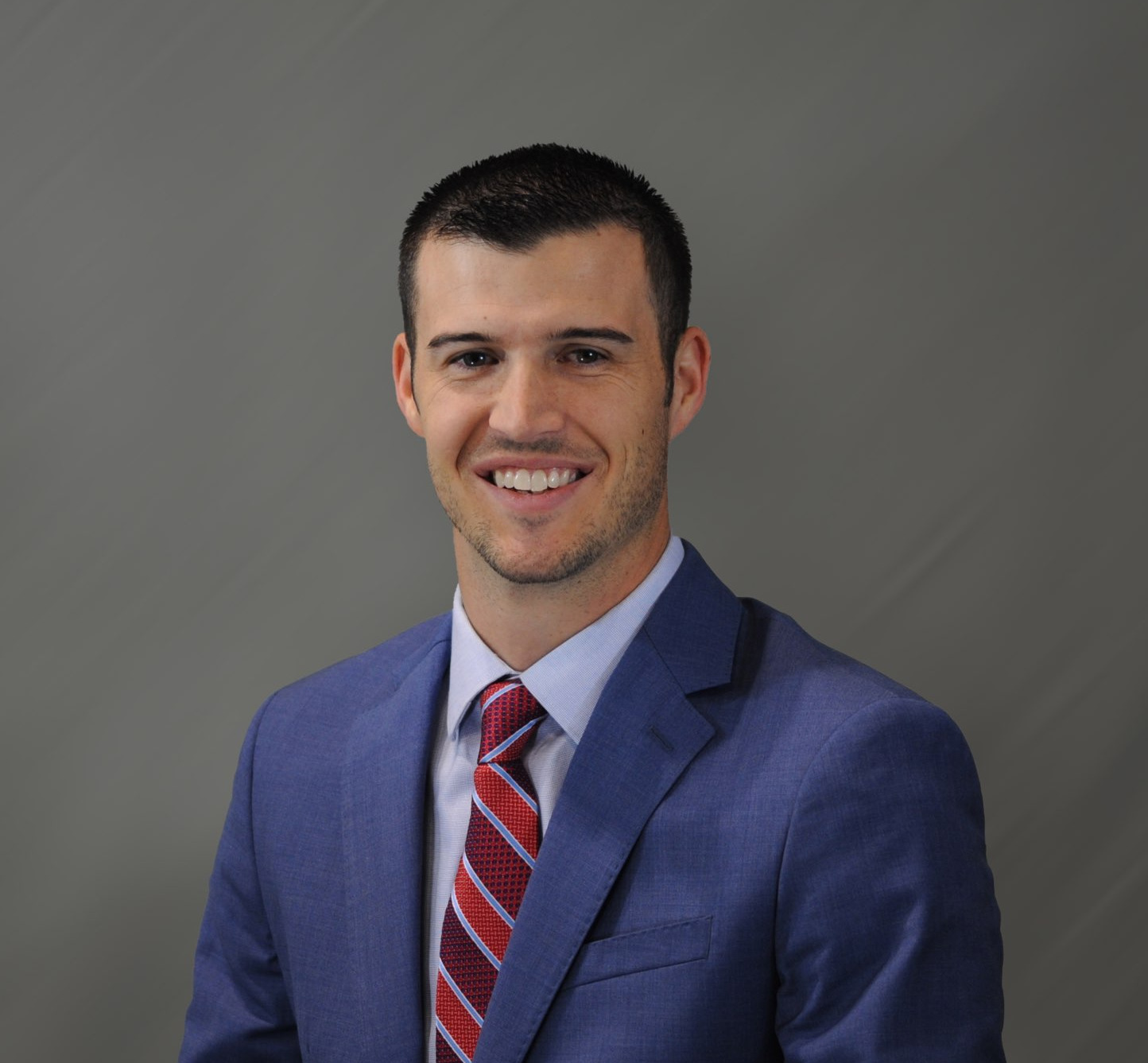